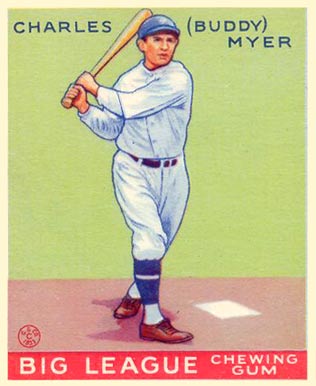 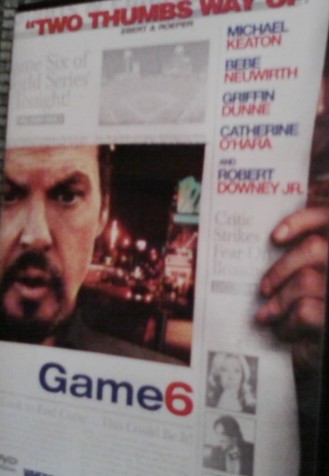 …Is A Bit Different From What I’m Used To.

And That’s Not Necessarily A Bad Thing.

His Latest Show Is Just Opening On BROADWAY…

…And It Just So Happens To Be Opening The Week Of The 1986 WORLD SERIES!

The 1986 WORLD SERIES Was A Hard-Fought Battle Between…

…Which Was The Pivotal Game Of The Entire Series!

…And He’s Obsessing A Bit.

…Both To His RED SOX And His New Play.

He Expects His SOX To Lose.

He Expects His Play To Be Lampooned And Fail.

He’s Just Not A Positive Thinker, To Say The Least.

…But What’s Going To Happen With His Play???

I Suppose You’re Just Going To Have To Watch The Flick To Find Out!!!

…Is Not My Favorite Baseball-Themed Flick…

…It Really Was A Joy To Kick-It-Back And Watch It.

As I Said Before…

…I Can Easily Recommend This Little Number.

Having Always Been A Major League Fan Of…

…I Went Into This Flick Not Knowing What To Think/Expect, But I Was Hopeful.

Once It Was Over…

…Then I Watched It Again.

The Repeat Viewing Only Confirmed To Me What I’d Originally Thought.

What More Could I Ask For, Ya Know?!?

The Flick Did What It Was Supposed To Do.

That’s Good Enough For ME.

Is That Good Enough For YOU, Also?!? 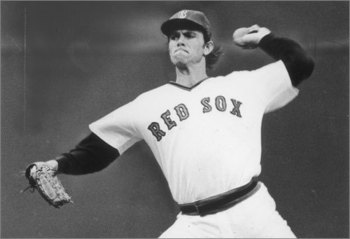 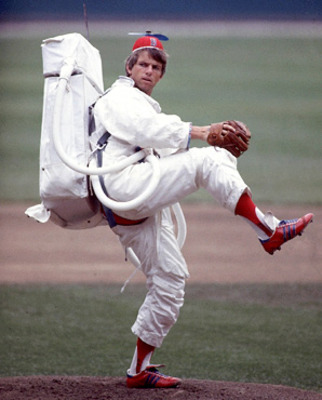 Calling The Man “UNIQUE” Would Be A GREAT Understatement.

(Part of The Article) by Maureen Mullen, CSNEE.com Reporter — BOSTON –

“It’s a good pickup for them,” said a major league scout. “Punto’s a good defensive player. He can play around the infield. He plays hard.” — 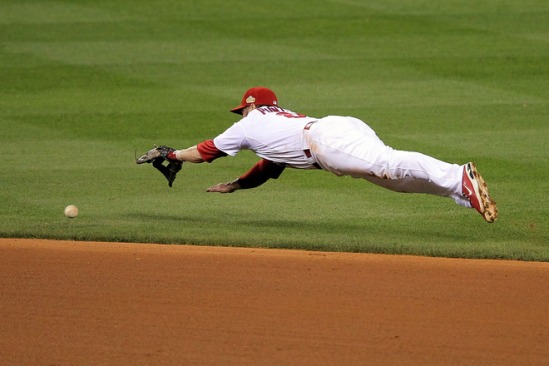 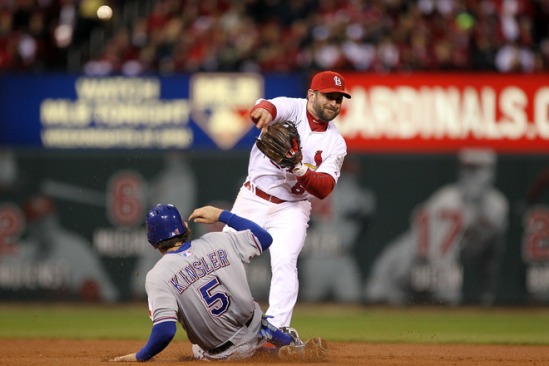 Punto Was A NEATO-TORPEDO Option for The St. Louis Cardinals, a Team That ALWAYS Values The BENCH! (that's a compliment, btw... just sayin'...)

…I Predict An INTERESTING’ISH’ish 2012 Season. 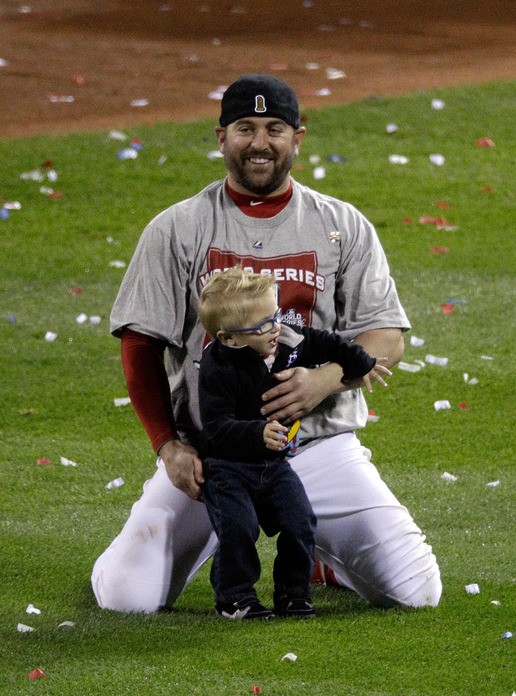 Nick Punto Should Be VERY Useful To The BoSOX, That's Fer Dayuum Shurrr! I Love Scutaro, but He Can't Be-In-There 162 Games Per-Year. Punto Will Earn His Money With Boston. Oh, and LOVE The Glasses, Kid! PERFECT!!! 😉

Could Buckner be coming back to the Red Sox?

The most intriguing part of Bobby Valentine’s first news conference as the Boston Red Sox manager: The possibility of making Bill Buckner his hitting coach.

Valentine and Buckner were college roommates who played together in the Los Angeles Dodgers’ system. The new Boston skipper said he would consider the former Red Sox first baseman for his staff.

Despite a 21-year career in which he amassed 2,715 hits, Buckner was best remembered in Boston for his ninth-inning error in Game 6 of the 1986 World Series that helped the New York Mets come from behind and win. The sting of that loss wasn’t diminished until the Red Sox ended their 86-year championship drought in 2004.

Valentine said he watched Buckner’s kids grow up and, “I respect his every opinion, in baseball and worldy matters.”

But he says it’s not about friendship. It’s about who’s best for the job.

Bill Buckner - The Right Man For The Job??? I'd Give The Dude a SHOT At The LEAST!!!

The Guy DESERVES a FAR-FAIRER-SHAKE from Boston, FO SHO!

Give The Dude A CHANCE, Bobby V!!!

…As An Added BONUS…

I Just KNEW You’d All Be SOOOOOOOO Proud 😉

Enjoy Your Friday, My Peeps!

I Shall Pester Y’all As The Weekend Rolls-On-IN! 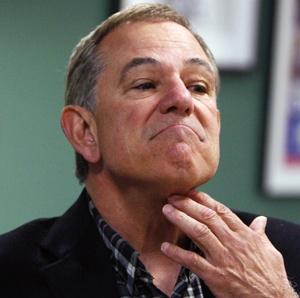 …It Really Just Feels Strange To Know He Actually IS. 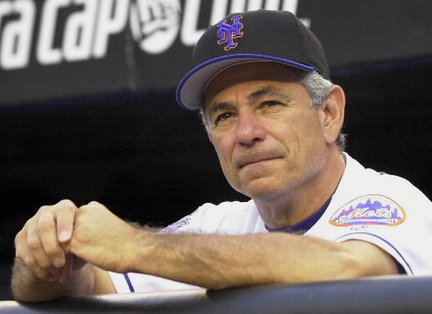 Honestly, I See Him as (potentially) The Red-Sox-Version of Joe Torre.

What Do They Call It…

That’s How I See Bobby V in Boston.

…Will Boston Take-In Valentine like New York Did with Torre??? ??? 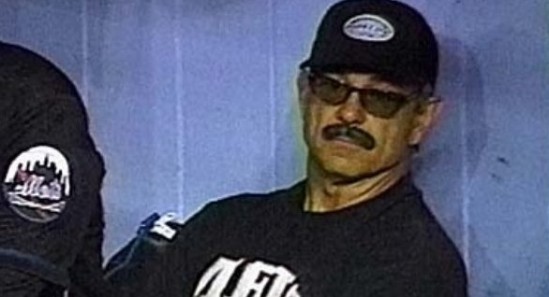 (An Article About The Hiring:  http://bleacherreport.com/tb/bcahd)

(Pieces Of The Article) By Jeff Passan, Yahoo! Sports —

On Terry Francona’s way out of Boston, Red Sox management shoved his reputation down a flight of stairs, dragged it outside and curbed it for good measure. If he was going to run a toothless clubhouse, they were going to render his character just the same. Little did they know Francona’s emergence from the beatdown – and what it says about the Red Sox organization – would serve as the focal point for baseball’s greatest melodrama today: the managerial carousel whirring for three of the game’s biggest jobs.

Francona, it turns out, has been in contact with Theo Epstein, his former boss in Boston, the new president of the Chicago Cubs and filler of the second gig in the manage-a-trois. Their conversations show the respect accorded to Epstein and, by extension, a Cubs job that prior to his arrival would’ve been looked upon as rather dead-end. Moreover, they affirm that Francona lays blame not on Epstein but the Red Sox ownership that has to convince the next manager it won’t similarly defile him whenever his tenure ends.

Epstein intimated that Francona likely doesn’t fit with the Cubs right now, which takes us to the third team: the St. Louis Cardinals, who won a championship a week ago, saw their manager retire three days later and began interviews to fill the job Thursday. Francona, who seems to make every bit of sense for the Cardinals, is expected to interview with them in the near future.

How much the Cardinals make sense for him, of course, is the ultimate question he must ask himself as he weighs their opening against the Cubs’. Because of Francona’s history with Epstein, perhaps St. Louis looks more appealing.

The Cubs’ job is the best one open. Better than the defending champion Cardinals’. Much better than the $170 million-payroll Red Sox’s.

This is not crazy talk. The quality of a job isn’t simply about present-day talent, a category in which the Red Sox and Cardinals run parallel (provided Albert Pujols re-signs, of course), both eons better than the Cubs. Nor is it all about future talent, with the Cardinals’ farm system among the best in baseball and the Red Sox’s and Cubs’ skewing bottom barrel.

The allure of the Cubs is in what could be – the same what could be that drew Lou Piniella and Dusty Baker and dozens of dreamers before them. If winning the World Series is baseball’s apex, winning the Cubs’ first World Series in more than a century is nirvana. Epstein wasn’t leaving Boston, where he won two championships, for just any job. Jed Hoyer, the San Diego Padres’ general manager, wouldn’t trade a great job in the most gorgeous city in baseball for frozen winters unless he saw Chicago’s GM job as a monster upgrade. —

If That Was Enough To ONLY Wet-Your-Whistles…

Then here’s The Link to The Rest Of The Article.

And it’s ONLY NOVEMBER!

We’ve TOTALLY Got Plenty-Plenty-Plenty of Time ahead of Us to Let This One BOIL-OVER in INTERESTIN’ SAUCY-ish-ness.

Then I Feel Secure In My Odd-Word-Usage.

You Damn Sure Would AND HOW!

(Pieces of The) PRESS RELEASE:   Lance Berkman of the St. Louis Cardinals and Jacoby Ellsbury of the Boston Red Sox are the recipients of the 2011 Major League Baseball Comeback Player of the Year Awards, it was announced today. The Comeback Player of the Year Award is officially sanctioned by Major League Baseball, and is presented annually to one player in each League who has re-emerged on the baseball field during the season.

Berkman, who hit a combined .248 with 14 home runs and 58 RBI between the Houston Astros and New York Yankees in 2010, batted .301 with 31 home runs and 94 RBI in his first season with the Cardinals in 2011. The 35-year-old added 23 doubles, two triples and 90 runs scored while posting a .547 slugging percentage and a .412 on-base percentage. The 23 doubles marked his 12th consecutive season with at least 20 doubles while it was his sixth career season with 30-or-more home runs and his eighth season with 90-or-more RBI. The switch-hitting Berkman finished the season ranked among National League leaders in home runs (T-9th), RBI (T-11th), walks (92, 4th), slugging (5th) and on-base percentage (3rd).

Ellsbury, in his fifth Major League season, posted career-highs in nearly every offensive category after being limited to just 18 games in 2010 due to injuries. Ellsbury hit .321 with 32 home runs, 105 RBI, 46 doubles, five triples and 119 runs scored. He also added 39 stolen bases to go with his .552 slugging percentage and .376 on-base percentage. The 28-year-old led the Majors with 364 total bases and 83 extra-base hits while ranking among the A.L. leaders in hits (212, 3rd), RBI (T-6th), runs (3rd), batting average (5th), slugging (T-5th), multi-hit games (T-5th), stolen bases (4th), doubles (T-3rd) and home runs (T-5th). The Madras, Oregon native became the first Red Sox player to have a 30-homer, 100-RBI season while serving as the club’s primary leadoff hitter, and the first Major League leadoff hitter to accomplish that feat since Alfonso Soriano did it for the New York Yankees in 2002. 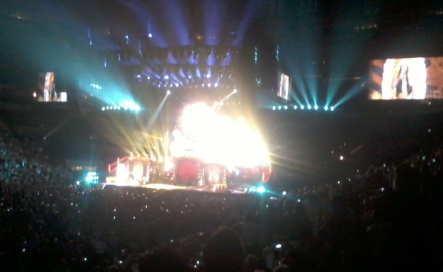 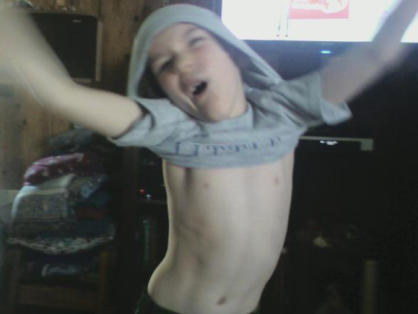 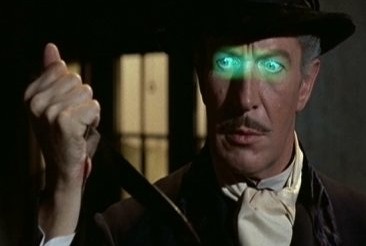 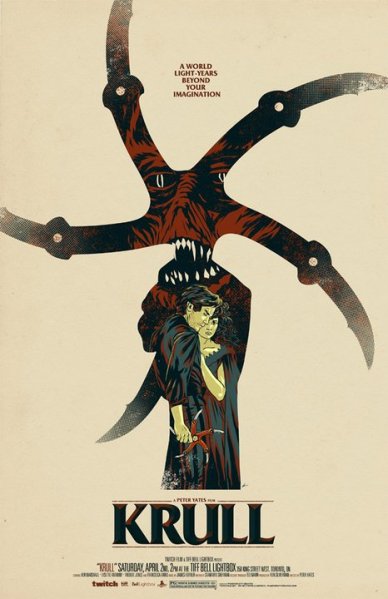 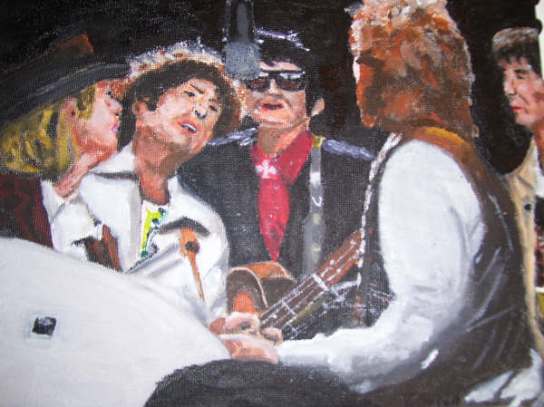 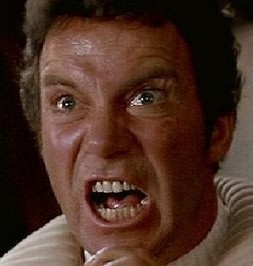 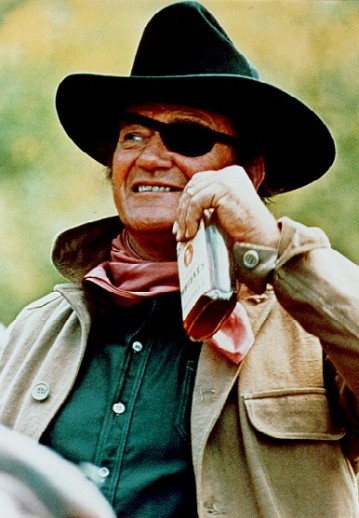 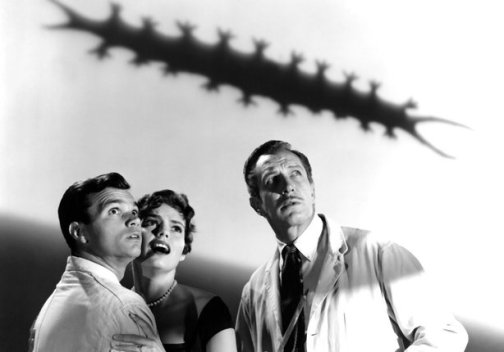 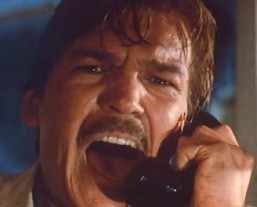