HAHAHAHAHA! Classic. Simply Classic!
Funny How That Works, Sometimes.
😀 Love It, Smak!!!
-B.

Like so much of the English language, ‘Gay’ has a variety of connotations.  Here are the three most common definitions, told with pictures rather than words.

Ex:The joys of the Christmas season left everyone feeling quite gay.

Ex:Evan’s not very good at sports because he’s gay.*

Ex:He’s got a tattoo of a Camaro on his back, and it’s super-fucking gay.

Some rare and wondrous creatures manage to embody all three definitions simultaneously:

*A note to potentially offended readers: It should be obvious that any implication that gay people make poor athletes is intended for humorous purposes, and does not reflect the actual opinions of Promethean Times.  In fact there have been many outstanding homosexual athletes…

It’s A Companion Piece.
One Feels Naked Without The Other.
Such Is Life.
-B.

“…Live And Die On This Day…

…Live And Die On This Day.“

Since Everyone Has Been Doing Year-End/Year-Beginning Reviews Of The Best And Worst Of 2012, I Decided To Reblog This One. “THE GREY” Is By Far Far FAR My Favorite Flick From 2012.
I Loved It. Period. And I Know A Lot Of Y’all Did, Also.
A Truly Beautiful Film, Despite Its Brutal Nature.
If We’re Going To Say This Is This… That Is That… Etc Etc Then I Say “THE GREY” Is BOTH The Best AND My Favorite From 2012. 😀
Hope Y’all Liked This Post. Boy, I Sure Did!!! hehehe
-BRAD 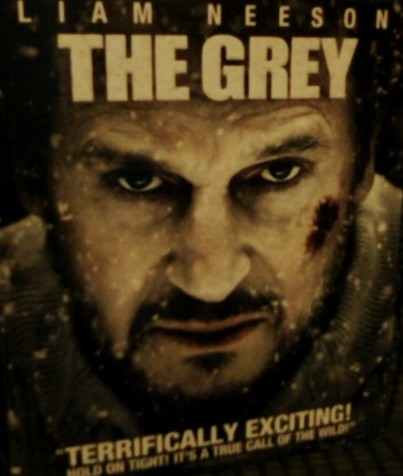 …Is Much More Than Just An Action/Drama/Horror Flick.

It’s So SO Much More.

It IS A Work Of Adrenaline-Pumping ACTON.

It IS A Work Of Wrenching, Heart-Felt DRAMA.

It IS A Work Of HORROR And TERROR.

…And This Flick Takes That Fact And Cements It Even More So Than It Was Before.

…And I Sincerely Feel…

…To Be A Totally Underrated Flick.

…A Dark, Brooding, Loner Of A Character.

He Suffers Deeply Over The Loss Of His Wife…

…And Is, Therefore, Supremely Depressed.

So Depressed Is He, That He’s Suicidal.

He Simply Can’t Do It.

NIXON To The Left, And JOHNSON To The Right.